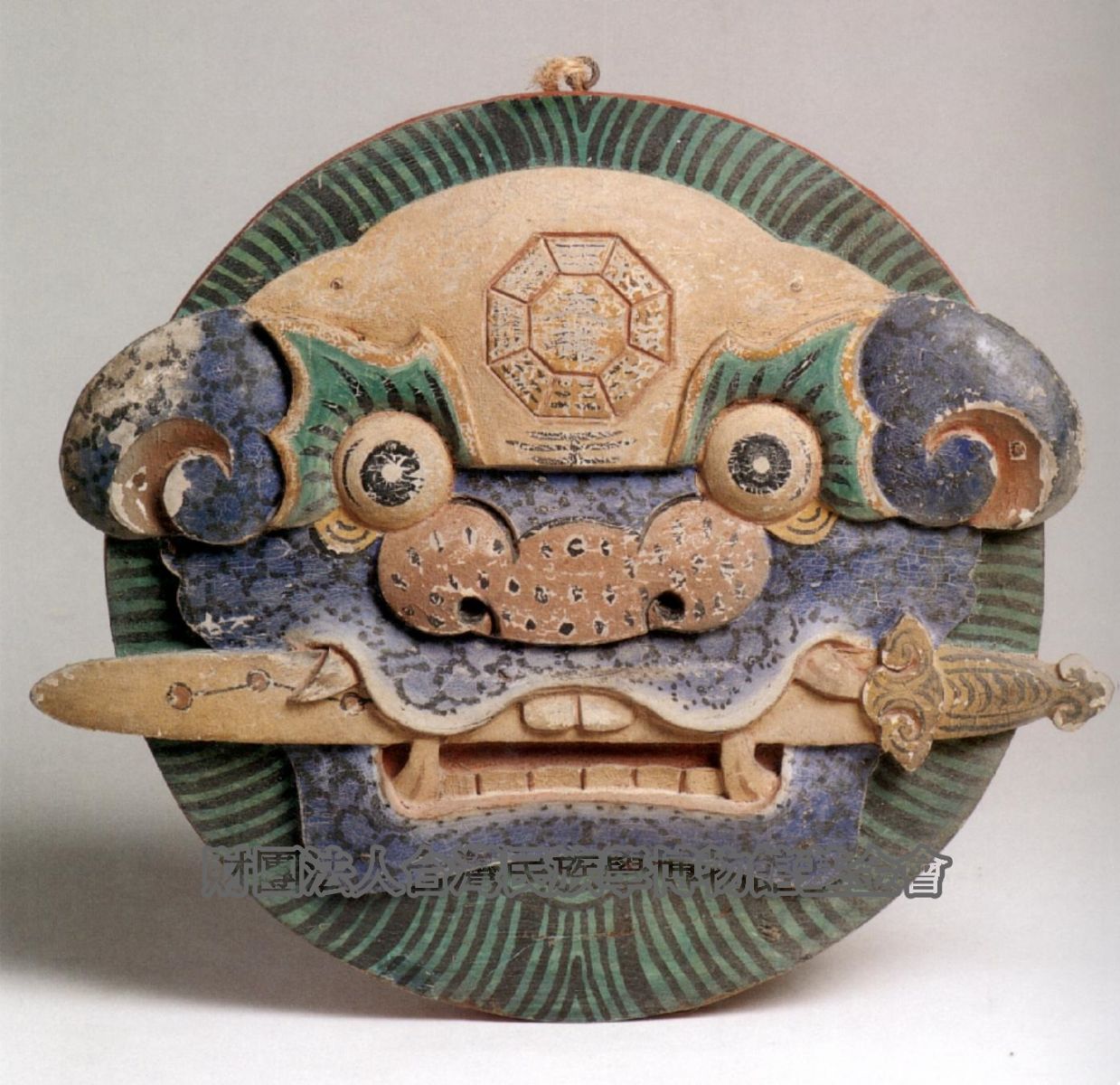 The traditional cosmology of Han nationality believes that a balanced universe nourishes all things and sabotaging such balance will lead to catastrophes, whereas the living space of a home is also a small universe, and only by maintaining the balance can a family be harmonious, bring in fortune and children, and thrive in the raising of livestock; hence, traditional houses are full of decorative patterns that are able to expel evil spirits and guard against negative influences, and among them, the “door” that serves as the entrance and exit of a house plays a significant role, which is why the power of the talismans on the top of the house’s main door is particularly valued.

The Han nationality uses the taiji diagram to symbolize the magnificent power of day and night, male and female, four seasons, and the balance of four directions, whereas the 8 symbols of the bagua diagram represent the 8 natural phenomena including Sky, Land, Mountain, Marsh, Thunder, Wind, Water, and Fire, hence the “taiji and bagua diagram” symbolizes the mighty power of the balance within the natural world in the universe. The taiji and bagua diagram is hanged on the top of the house’s main door by the sorcerer after the religious ceremony is complete to protect family members and livestock and bring in business successes.

The Anping area in Tainan, where the Han nationality first reclaimed, often encounter plague pandemics due to the area being in the tropics and many have died from it; people at the time thought it was invasions of evil spirits and not knowing that it was caused by poor sanitation, hence a more powerful “jian shi” was developed.

There no lions in China, thus the lion culture entered the country along with Buddhism and spread all over the country, which derived the folk nature of auspicious and wealthy, and the ability of expelling evil spirits and guard against negative influences. People believe that lions are even more powerful than tigers, and that if lions serve under sorcerer Chang, they will no longer murder the innocent and instead possess the effect of expelling evil spirits and bringing in fortune; the purpose of expelling evil spirits and guard against negative influences can be achieved through the ferocious lion face and the power of sorcerer Chang by hanging the jian shi on the top of the house’s main door or place a screen with a drawn on jian shi at the entrance of the courtyard. In addition, the taiji and bagua diagram at the forehead of the jian shi is used to restore the balance of the natural world.

Such customs have reflected the Han nationality’s desire of peace when faced with catastrophes hundreds of years ago. 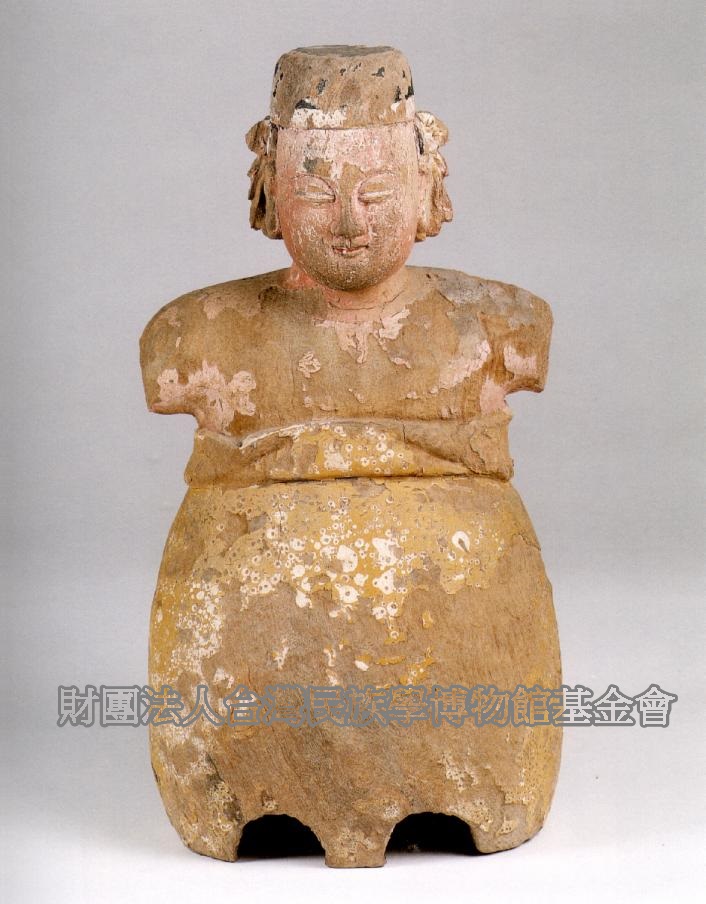 The believe of Mazu is originated from Meizhou of Fujian, where temples of Mazu have been built for worshipping since the 11th and 12th century, making it the most extensive believe in God of Sea in the East Asian marine culture, which is closely rated to the East Asian marine economy and social structure.
The oriental sculptural arts have transformed from freehand to realistic since the 12th century. More than 500 Mazu temples are situated in Taiwan, where folk religion is significantly developed, and there are tens of thousands of households that worship the statue of Mazu at home, hence the quantity of Mazu statues is innumerable and they are all realistically presented.

However, this piece has chosen to adopt a huge and round stature to express Mazu’s spirit of benevolence. Such expression of an abstract idea through the breakthrough of a realistic frame by using the overall profile language proves to be a mighty creation in the history of sculptural arts before the 20th century in both Eastern and Western countries.