The most important item to bring along for the Chinese Han nationality when settling down in a foreign place is incense ashes.

Offering sacrifices to the ancestors was significantly important during the ancient times, and more children means more people offering sacrifices, which facilitates more burning incense. Whereas if a household does not burn incense and worship the ancestors, it could only mean that the household does not have any descendants. Therefore, the continuance of sacrificial rituals is extremely important.

A large number of Han nationality came to Taiwan for reclamation since the 17th century, and in their light baggage the most important item was the incense ashes from the censer of their ancestors; only when they have succeeded in reclamation and settled down properly can they resume offering sacrifices to their ancestors, hence the Han nationality will perform certain religious rituals and mix the incense ashes brought from their hometown with the new censer, which indicates the linkage between them and their ancestors and that their later generations have stretched to Taiwan.

There was a large number of people who came to Taiwan with their incense ashes in those years, yet such exquisite and miniature incense ashes box is unprecedentedly rare. 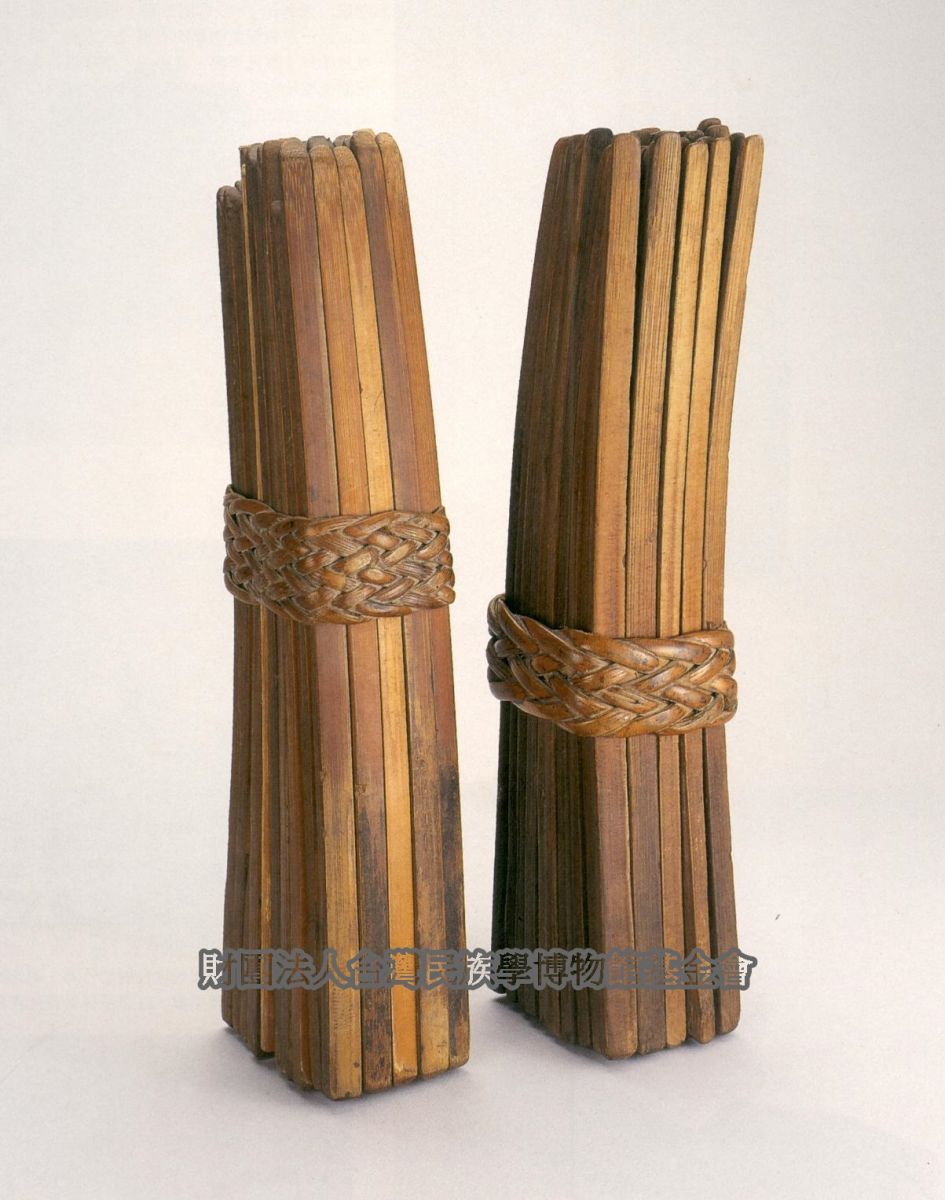 As the descendants of the Han nationality, the Hakka ancestors did not want their coming generations to forget the lesson in this ancient Han story, hence they have concretized the story into Family Law and it is placed on the altar with one bent inward and another bent outward, which symbolizes both internal and external unity; the Family Law is summoned after offering sacrifices to the ancestors during various festivals and new year for the elders to narrate the family story, which inherits the chronicles of life and transforms it into a common memory, thereby tightening the relationship of the family.